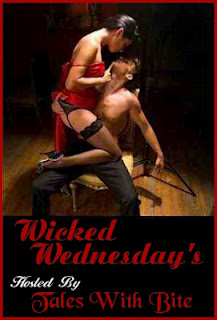 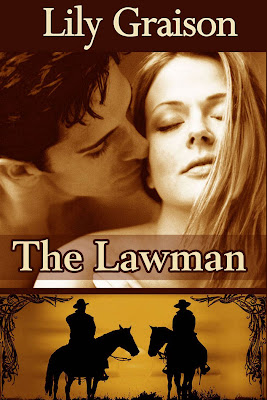 He took her breast again, his mouth closing over her nipple and sucking as he continued to push inside of her. She was half delirious and shaking by the time she felt the tingles start racing in laps down her legs and her stomach clenched. "Morgan..." The smile on his face when she whispered his name was one of pride and determination. The pace of his thrusts grew faster, the force behind them almost bruising and Abigail was throwm into a maelstorm that caused a scream to burst forth and ring in her ears as lights sparked off behind her closed eyelids.
﻿
Posted by JoLee @ Wickedly Delicious Book Blog
Email ThisBlogThis!Share to TwitterShare to FacebookShare to Pinterest
Labels: Lily Graison, Western Romance, Wicked Wednesdays