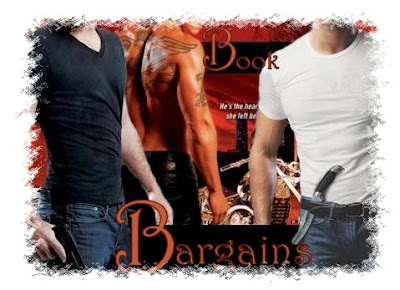 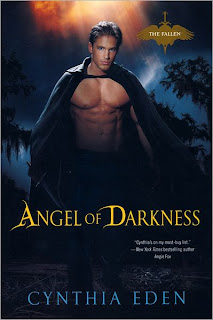 Blurb:
As an angel of death, Keenan’s job is to collect the souls on his list. He’s carried out his duty for two thousand years and never faltered once. Until he meets Nicole St. James. When the moment of death comes, Keenan hesitates, and instead of taking Nicole, Keenan touches the vampire who’s attacking her.

Cast out of heaven for disobedience, Keenan plummets to earth. Six months later, he finally manages to track Nicole to a bar in Mexico. He’s stunned to discover that the woman he remembers has undergone a dramatic change—she’s become a vampire. And when he realizes that she’s the target of all manner of enemies—other vampires, demons, even shifters—he’ll do whatever it takes to protect her, even if all hell breaks loose…
Posted by JoLee @ Wickedly Delicious Book Blog
Email ThisBlogThis!Share to TwitterShare to FacebookShare to Pinterest
Labels: Book Bargains