Decided to do a quickie review for Hades Hangmen Series by Tillie Cole since I binge read them. Wow what a series. Different and kept making me want more after each book. Really it was Flame in Souls Unfractured  who I could not wait to get to his story in book 3. He is introduced in book 1 and wanted to know more about him.

Series Thoughts: This Biker series is different from what I have ever read. Have an MC Club and their enemies a Cult. Never read anything dealing with a Cult and was pretty interesting. Heroes are rough around the edges and some are broken. They all have different personalities but have one thing in common. They are loyal and protect each other and anybody else that comes in their family. This series  definitely have some touchy subjects and  are graphic some more than others. Flashbacks are well done and needed to really feel what the characters have been through. All the hero/heroines stay true to their character. I always liked the covers and thought they were a bit different. Now I love them as they really portray the stories.

I feel this series needs to be read in order. The overall plot containing with the Cult continues with the series. I am nervous to read book 4 because the hero. Not a fan of him and can not believe he is even getting his own book. I really want to skip it but afraid I am going to miss something big with the MC, something different with the Cult or something new to the series.

If interested in what I thought of each book I gave my mini reviews next to each one. 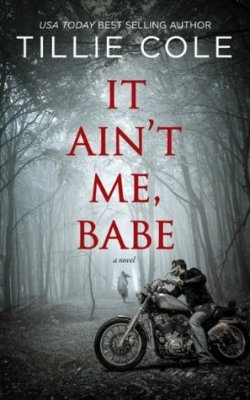 Thoughts: I knew going in that Styxx stutters a lot in his book. Some reviews thought it was too much and some had no issues with it. I knew I wanted to try this series but with this info I kept putting it off. Finally I was in the mood for a different kind of biker read and gave it a chance. So happy I did. Yes he does stutter a lot but it grew on me. I was right there feeling his frustration when trying to communicate with Mae as she does not do sign language. Loved that the author broke up between him signing and speaking. He has his biker brother who he signs too and felt so personal. 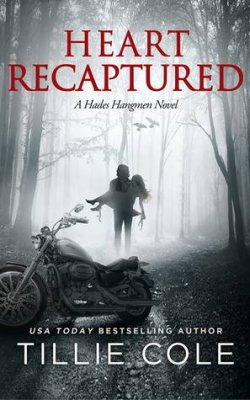 Thoughts: Lilah was a hard character to take in at times. I did not dislike her she just seemed so stubborn. I understood where she was coming from. She did not want to leave the cult that was taken from her. She could not understand they are bad people and what they are doing is wrong.

As I loved having the cult in the first book I felt it was too much of them in this book. The plot line with them towards the end felt the same as book 1. Wanted a little something different. 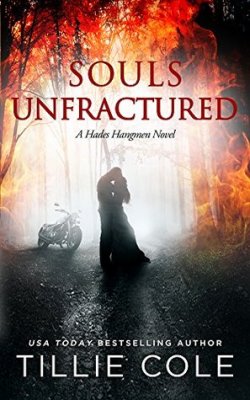 Thoughts: I could not wait for Flames story and was not expecting to have my heart broken on so many levels and be grossed out.  Everything I wanted to know about Flame with his cutting, no touching and counting I got and so much more. But most of it I wish I did not fully know . I was actually grossed out by how he lives and what he does on the floor in front of the hatch. Flash backs were a huge factor in his story and let me tell you I usually do not get bother about stuff but his made me cry and were hard to get through.

I adored, loved and admire Maddie. Through out the  series I would of never thought her to be the strongest heroine. What she does in certain scenes for Flame just amazed me. That takes a strong woman to do what she would do for him. Her flashbacks were also hard to get through.