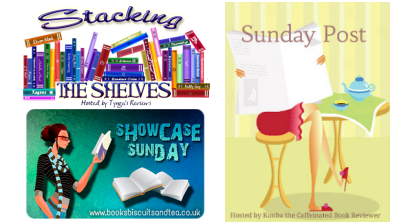 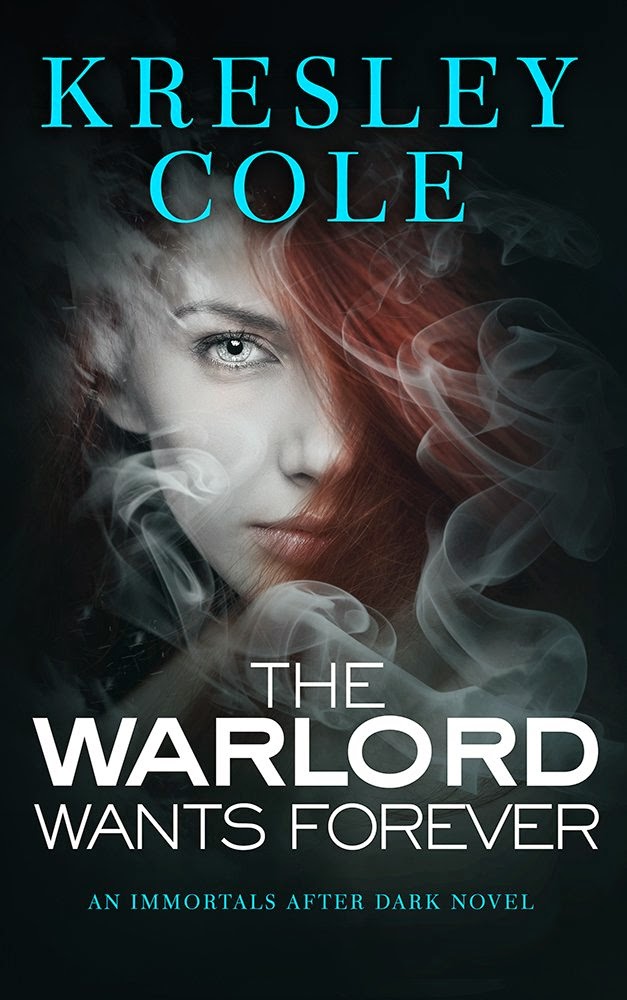 The Warlord
Nikolai Wroth, a ruthless vampire general, will stop at nothing to find his Bride, the one woman who can “blood” him, making his heart beat and filling him with strength. Coldly interested only in the power his Bride will bring, he can hardly believe when Myst the Coveted awakens him body—and soul.

The Seductress
Famed throughout the world as the most beautiful Valkyrie, Myst has devoted her life to protecting a magical jewel and to fighting the vampires.Wroth provides her with the perfect opportunity to torment her sworn enemy—for with his new heartbeat comes a consuming sexual desire that can only be slaked by her. Denying him, she flees, struggling to forget his searing, possessive kiss.

The Hunt is on…
She eludes him for five years, but he has finally chased her to ground and stolen her enchanted jewel, giving him absolute power over her. Now that she’s his for the taking, he intends to make her experience first-hand the agonizing, unending lust she subjected him to for half a decade. Yet when Nikolai realizes he wants far more than vengeance from Myst and frees her, will she come back to him?
Add to Goodreads
Posted by JoLee @ Wickedly Delicious Book Blog
Email ThisBlogThis!Share to TwitterShare to FacebookShare to Pinterest
Labels: BB and B meme, Showcase Sunday, Stacking The Shelves, Sunday Post